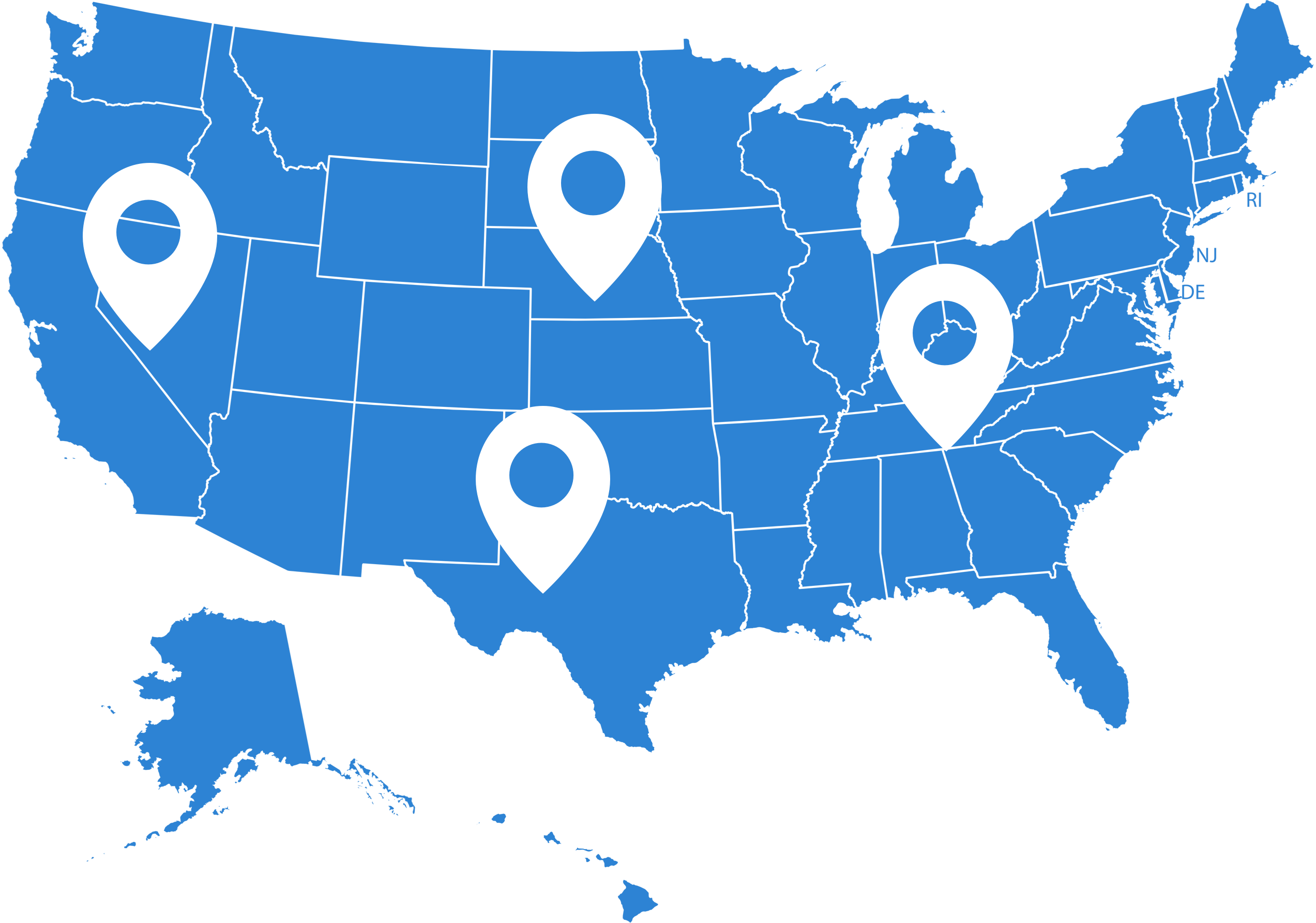 In 2012, Internet users in Benin represented 3.8% of the country’s population, growing 95.5% over the prior 5 years. Speed test results show an average of 0.64 Mbps download and 0.47 Mbps upload speeds across all mobile, tablet, and desktop devices tested. Take a look at the charts below for an at-a-glance view of of speed test results by device. Benin Telecom, Isocel Sarl, Spacetel Benin SA and Alink Telecom are among the many Internet Service Providers (ISPs) delivering broadband to Benin.

Resources: http://www.internetworldstats.com; http://en.wikipedia.org/wiki/List_of_countries_by_population; real-time and historic speed test data from millions of speed tests taken on bandwidthplace.com are used as resources on this page customized for Benin.